Increasingly sensitive to the impact caused on the environment in which it operates, Clerprem is taking a step towards his commitment by improving and developing a concrete path in sustainability, stating the same effort in the corporate “Environmental Policy” which has been recently updated.

Over this three-year period, from 2020 to 2023, the company has engaged in several projects which can be all gathered and considered as part of a more broad and general commitment on sustainable innovation.

By achieving the ISO 14001 Certification some guidelines have been established to settle out an environmental management system (EMS) based on an internationally recognized and certified control standard. This framework provides notions for a continuous quality improvement of the system. This is done by organizing each process step by step.

Communication is central and it allows Clerprem to be considered by its stakeholders (customers and business partners) as a strongly committed company.

The Clerprem group in its 50 years of history has always been committed and distinguished also for the improvement and innovation of its production systems, self-produced energy confirms this strategic choice. The production and consumption of electricity from photovoltaic systems will allow all plants in Italy to significantly reduce production costs, especially in this historical period in which energy sources have market values ​​out of control. In a market that is increasingly attentive to the environment and the sustainability of production chains, self-produced energy will certainly be an intrinsic added value of all our products. 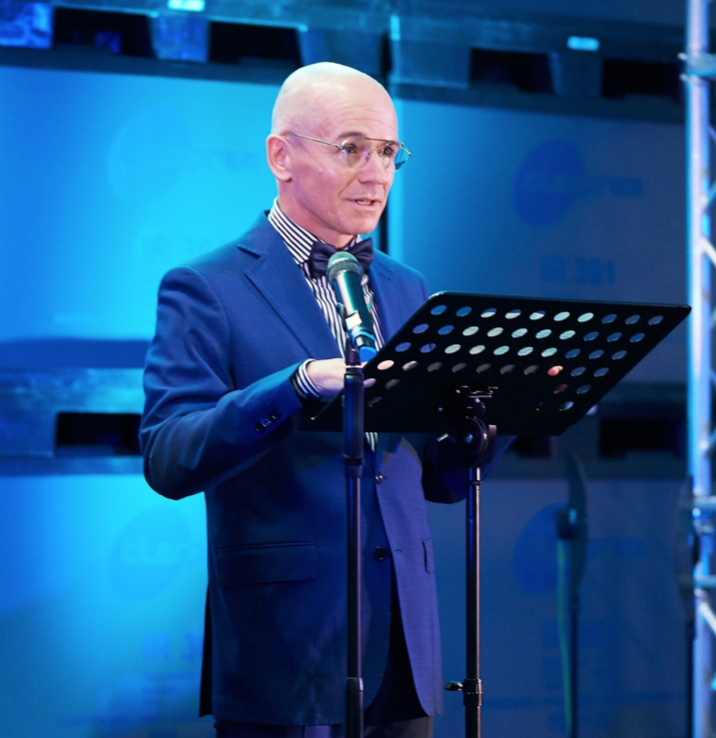 The effort that the company is constantly placing on environmental protection has been further renewed. The recent decision giving the go-ahead to the installation of new photovoltaic panels is a clear example.

This will be an innovation that would require a quite important investment, the one that Clerprem has decided to adopt to concretize its “Commitment to Sustainability.” The idea aims at ensuring a proper environmentally friendly production process, and in general a good conduct for all those company’s activities related to these processes. As a result, value will be created both for the environment and all of the stakeholders involved.

On a practical level, this project will result in significant reductions in tons of CO2 released in the atmosphere and TOE saved (i.e., tons of oil equivalent). This increased attention on CO2 and TOE emissions stems from Clerprem’s desire to reduce the impact of the company’s production processes. 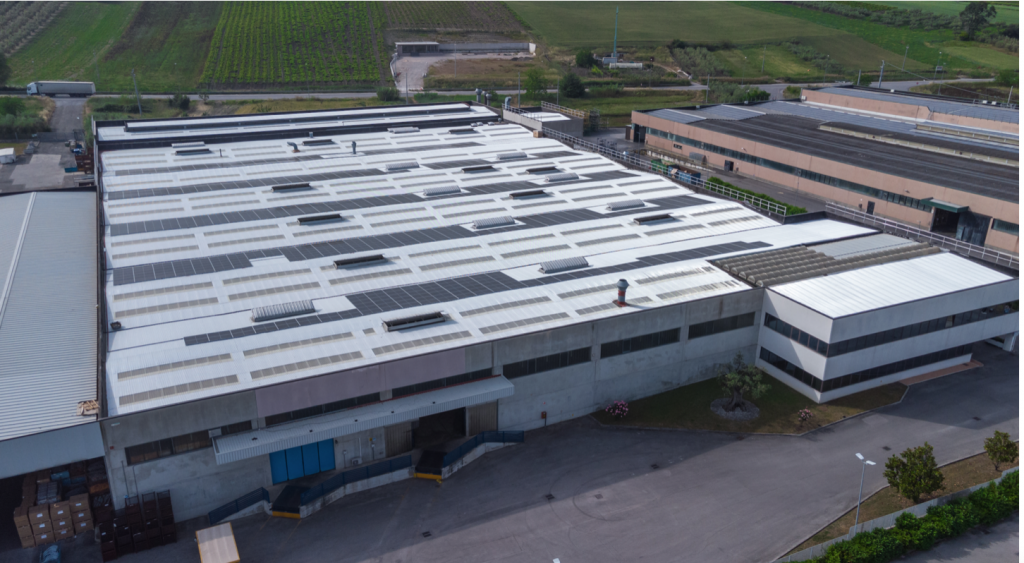 for OF SUSTAINABLE CHANGE

The sum of these implications will allow the company to grow and to be considered as a committed company for real. Innovation and sustainability will improve production, without destabilizing any of the processes involved

Stability and clean energy will be two key points for electricity. Clerprem wants to be an example for others, and it is through actions like those described that the company will address its effort for a sustainable change.