Clerprem, one of the major Italian companies to invest in Tunisia.

CEO Gian Roberto Marchesi took part at a working lunch, on May 17th in Milan, to discuss the entrepreneurial structure and the economic transition of Tunisia.

The meeting was organized by the Tunisian Prime Minister of Economy and Planning, the Tunisian Ambassador in Italy, the General Consul of Tunisia in Milan and the FIPA’s Managing Directors. A side of Clerprem CEO where sitting the major Italian CEOs that have provided for the economic development.

The new Prime Minister of the local economy is committed to maintain the already consolidated industrial system, as Italian entrepreneurs rank second, among foreign investors, on the Tunisian territory. Clerprem stands out among the other groups for it’s ten-year presence in the area.

“I am very honored to be here today, I am thrilled to have been invited at this meeting and share my opinion with the people around me. Being able to listen the Minister of Economy as he approaches Tunisia's industrial development plans is a great chance for Italian entrepreneurs to attract new investments. We plan to expand our business locally by exploring new possibilities in the world of plastic molding " 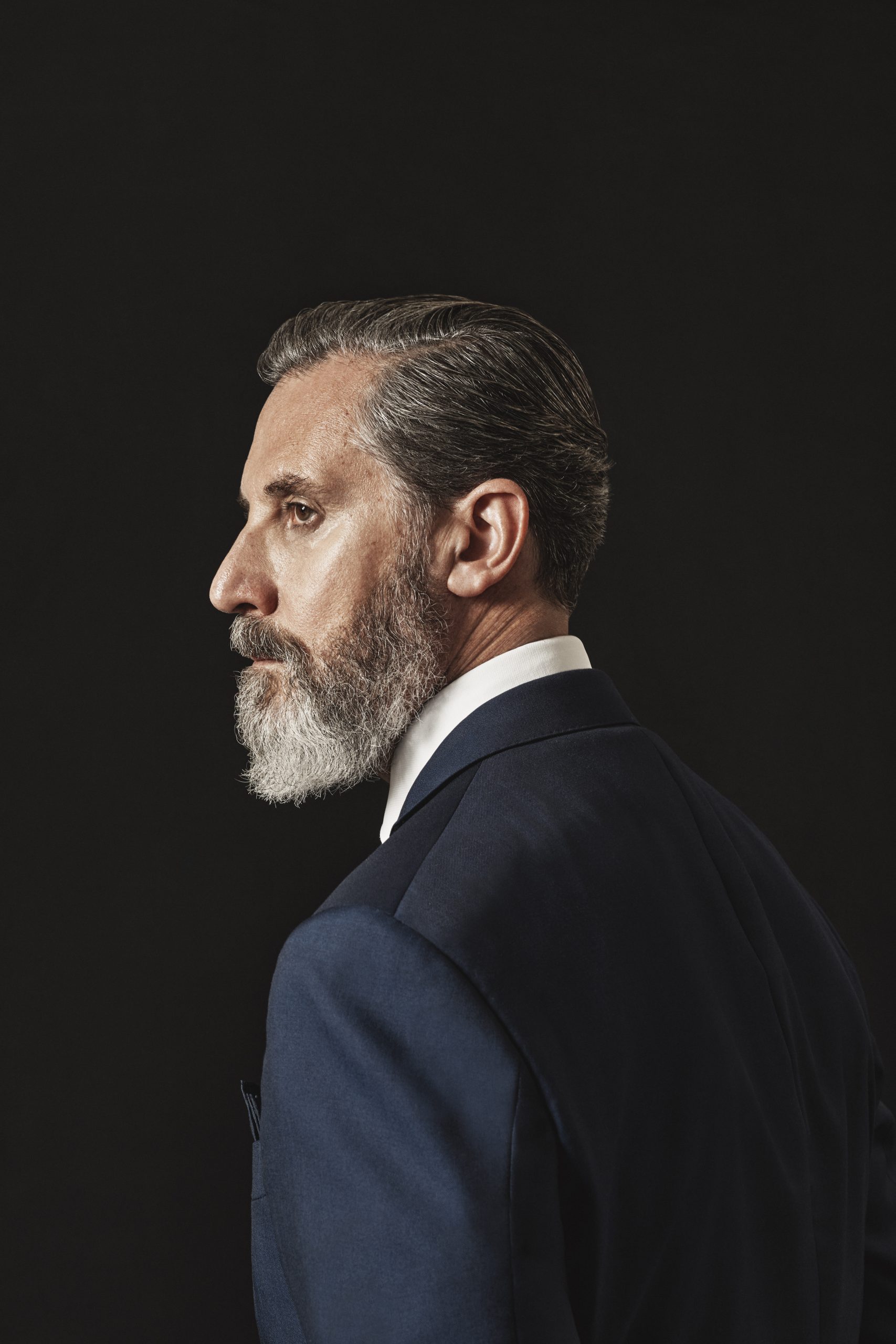 The new vision of Tunisia

The new Tunisian economy Prime minister, flanked by the Consuls of Tunisia in Italy and Italy in Tunisia and Fipa’s General managers were surrounded by some of the major Italian industrialists in North Africa, such as Iveco Group, U-Power, Telecom Italia , Sparkle, Groupe Marcegaglia, Sparco, Eurotranciatura, Miroglio group, EffeEmme, Montello and Clerprem.

The meeting took place in Milan on May 17th and it is part of a much larger project called the “Tunisia Investments Forum” which will be held in Tunis on June 23-24th 2022.

The purpose of the lunch was presenting to the Italian Managers the new intentions and investment plans of Tunisia. The Italian entrepreneurs, in fact, rank second among the largest foreign investors in north african costs, immediately after France. The Tunisian Consul, therefore, took great care to involve major Italian industries Chairmen’s  representing Italian industry on North African soil to discuss the entrepreneurial structure and the economic transition of the country.

To encourage the expansion of local industry to those that are currently the minority categories in the area: women and young people, the State has disposed new founds of investments and new business models.

Clerprem has been in Tunisia since 10 years.  The CEO Gian Roberto Marchesi presence at the meeting was an important testimony of how the company has actively taken part during this decade at the economic development of the country.

Clerprem stands out, among other companies, for the high rate of involvement of women in company activities, the percentage of employees hired in the plant corresponds, in fact, to 80%, way  over the national standards.

The CEO Gian Roberto Marchesi, was interviewed at the meeting, emphasizing his interest in the consul’s words and the CEO expressed his desire to expand the plastic molding section for the internal structures of cars and railway seats in the world.

When the meeting lunch ended, the CEOs,  Counsels and Economy Prime Minister outlined the new industrial expansion vision of Tunisia and projects development.

Italian entrepreneurs are ready to maintain and promote relations between Italy and Tunisia, accepting the new guidelines from the Tunisian Minister of Economy. The discussion between the various guests at the work meeting led to the consolidation of relations between the two countries and sponsored the industrial growth of the next decades.

Discussing about Tunisia’s future businesses, it came out that the goal is sponsoring the development of an industry with a social impact. Major attention has been given primarily to young people and women, at a environmental level by exploiting local resources.

Clerprem showing it’s constancy and longevity on the North African territory can boast involving the largest workforce of the country: women. The company, however, is committed to give space to young people, obviously of legal age, and to create jobs for a category that is currently growing.

CEO Gian Roberto Marchesi, who expressed his opinion at the event, specifies how it is in his interest to use the funds set aside for plastic molding materials expansion and to maintain the strong established relationships.