The Veneto Industrial Associations, coordinated by Confindustria Veneto, intend to support the companies of this region in the digital and sustainable transition process, aware that these two trends are now and in the future two unavoidable assets for the competitiveness of companies.

The goal is to make Veneto a “laboratory for the development of the country”, aiming to create an ecosystem in the area that is conducive to the establishment, growth, and development of digital and sustainable businesses.

An extraordinary paradigm shift is underway which is already affecting markets, products, processes, organizations, and business models and it is, therefore, necessary to support small and medium-sized enterprises, which represent 99% of our territorial fabric, in understanding the extent of this change and above all how it can be expressed in individual companies.

To accompany the “digital and sustainable transformation” of our companies, a plurality of actions must be used.

One of the most significant tools identified by Confindustria Veneto is the “100 places of Industry 4.0 and sustainability” project.

The goal is: to network “living labs” (represented primarily by our companies, university laboratories, research centers, co-working, and places of innovation) capable of constituting concrete examples of Industry 4.0 applications and sustainability.

We are, in fact, aware that being able to “touch” solutions and models adopted in particular by small and medium-sized enterprises can allow a vast process of dissemination of knowledge among the entrepreneurs of our region and will be able to activate numerous processes of emulation and networking.

We are also sure that many “surprises” will emerge: the project will be an opportunity to raise awareness of lesser-known but highly innovative companies.

A roadshow takes place on a monthly basis in the showcase factories, which constitutes an opportunity for important visibility for the host company, but at the same time allows it to represent a highly evolved regional system.

The 100 Places of Industry 4.0 project has also become a good practice adopted by Confindustria at the national level, which on the site http://preparatialfuturo.confindustria.it/fabbriche-vetrina offers national visibility to showcase factories.

A heartfelt thanks go to the Univeneto Foundation – in which the four universities of Veneto take part – and to Strategy Innovation Srl, a spin-off of the Ca ‘Foscari University of Venice, which provided scientific support respectively for the contents relating to Industry 4.0 and for those on sustainability. Finally, thanks to all the entrepreneurs who want to take part in this project, making themselves available to open the doors of their companies to make known the innovative solutions they have adopted. 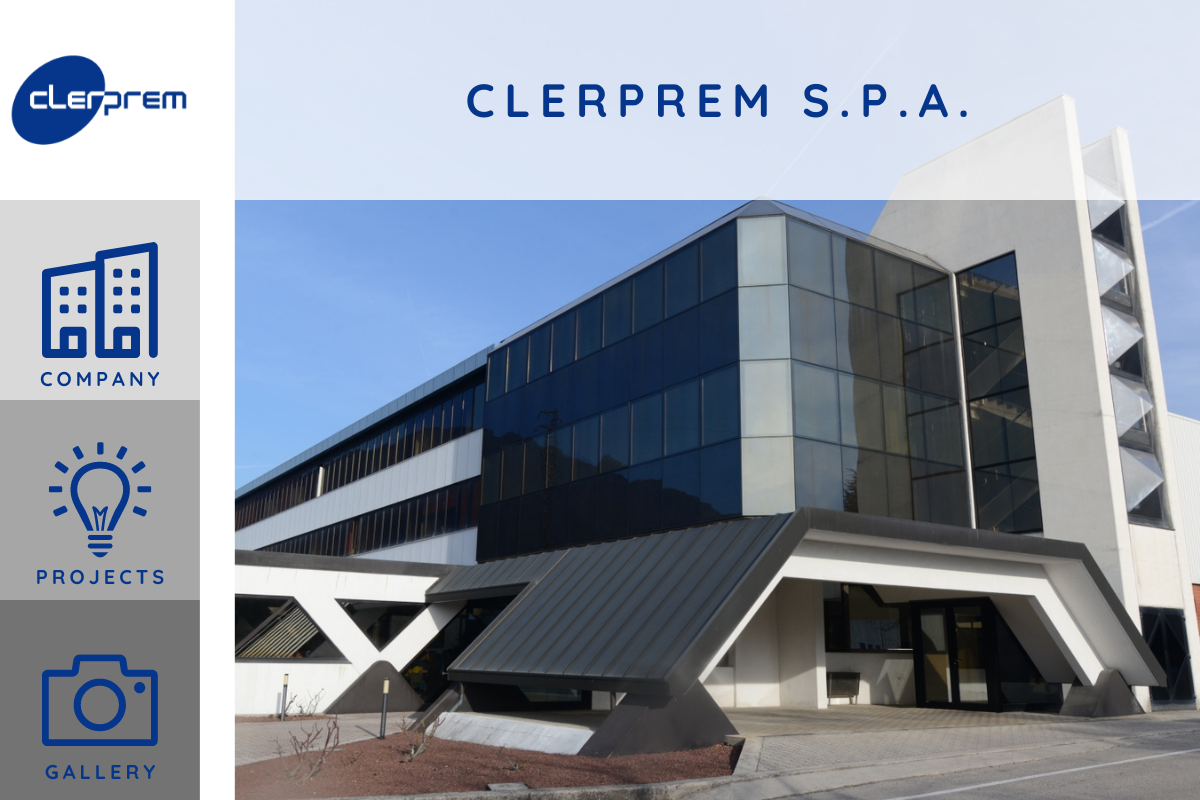 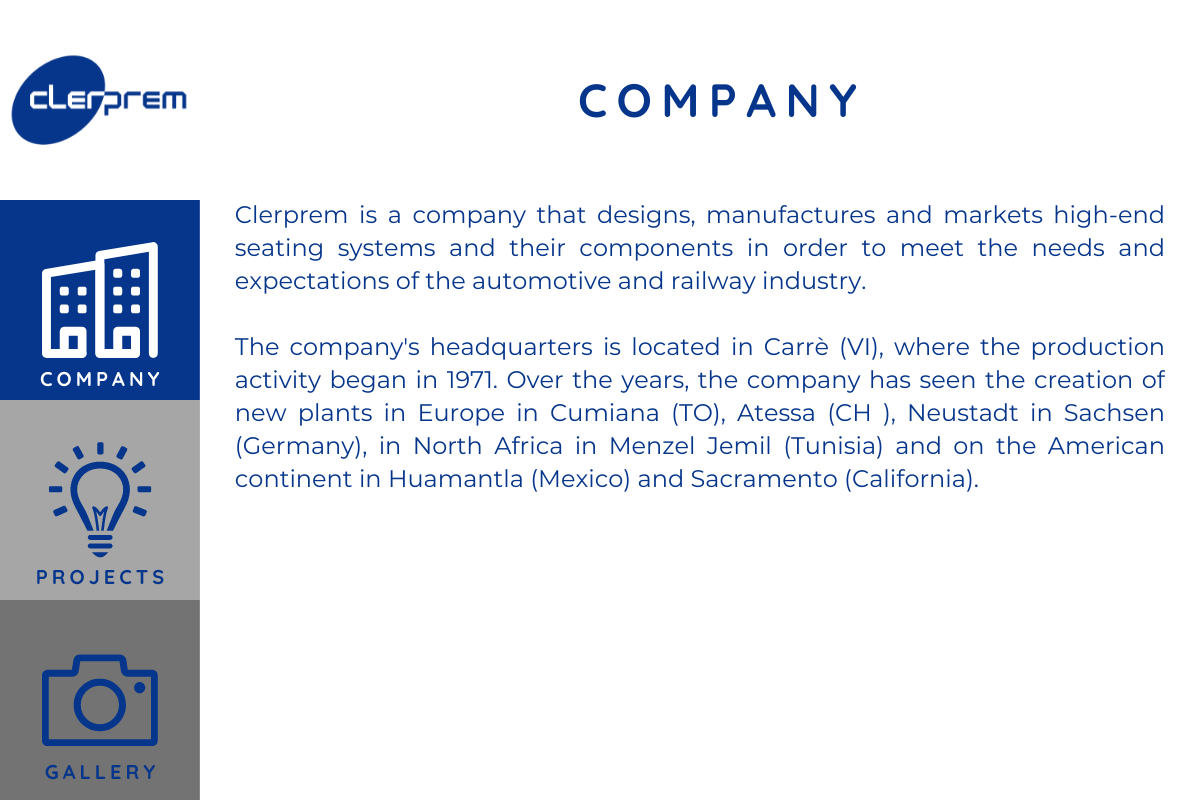 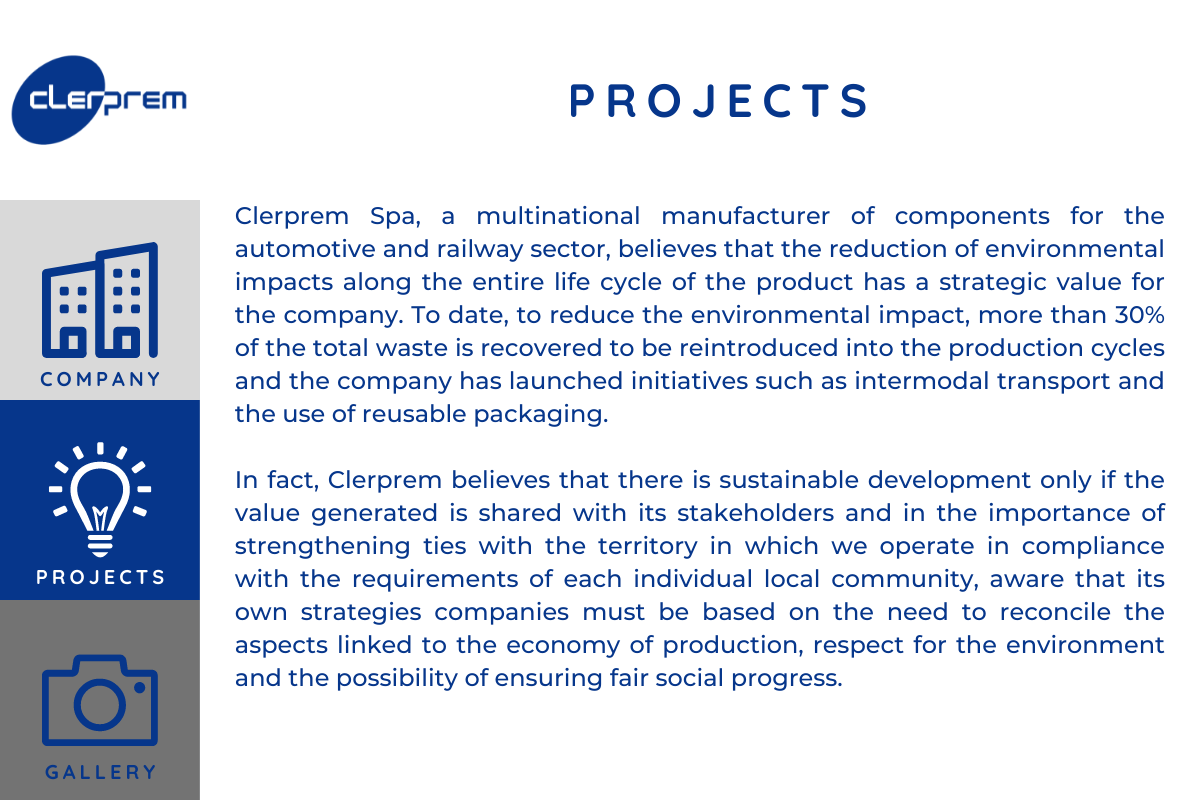 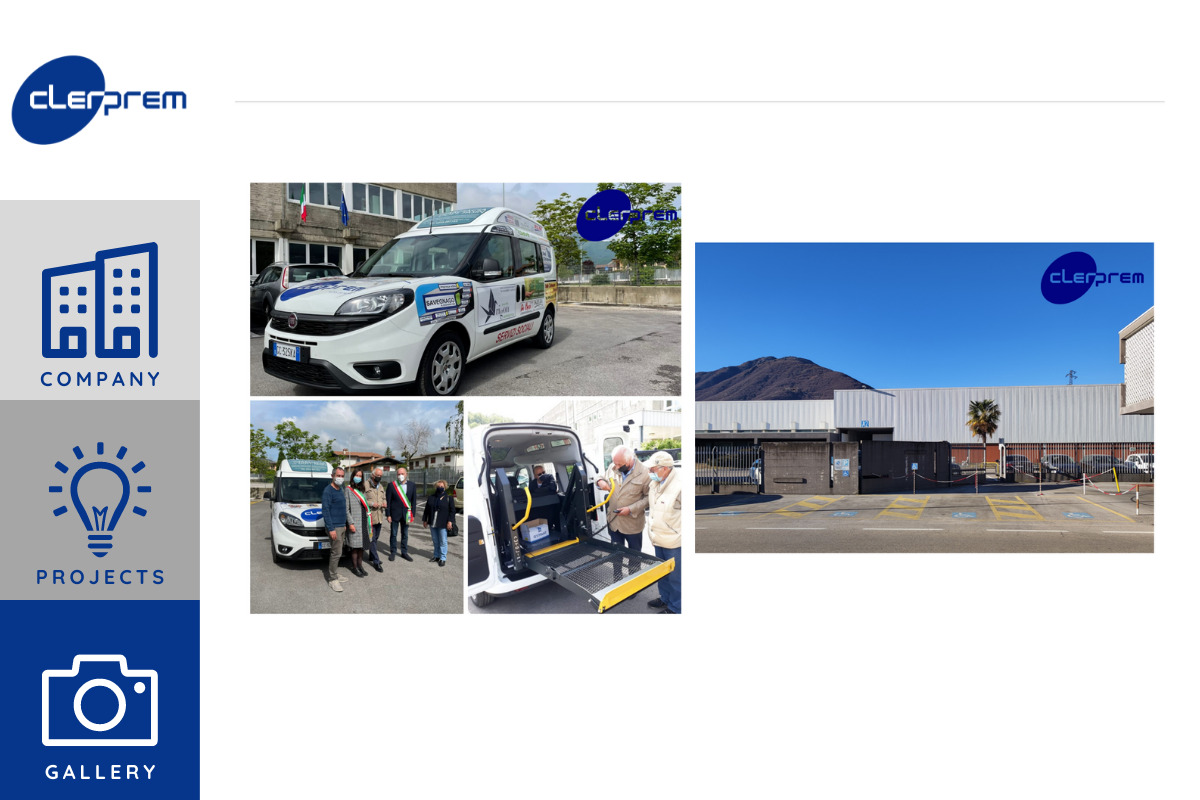 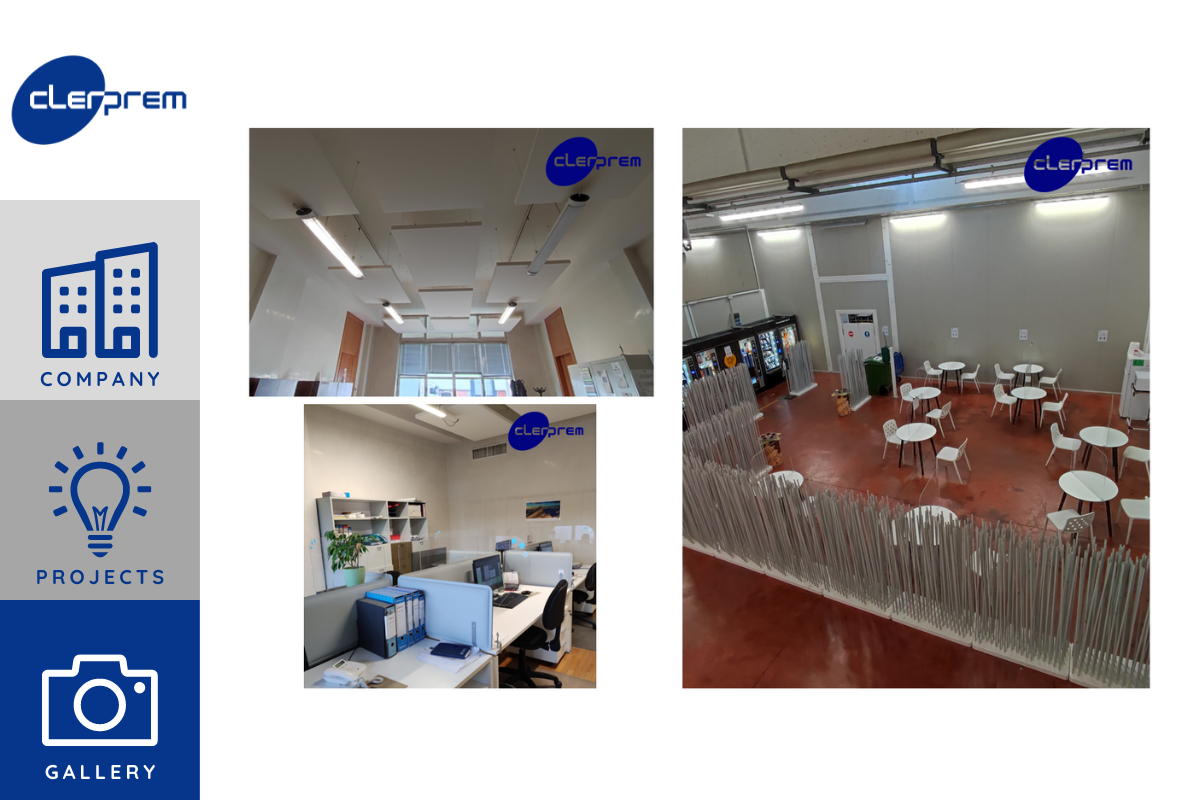 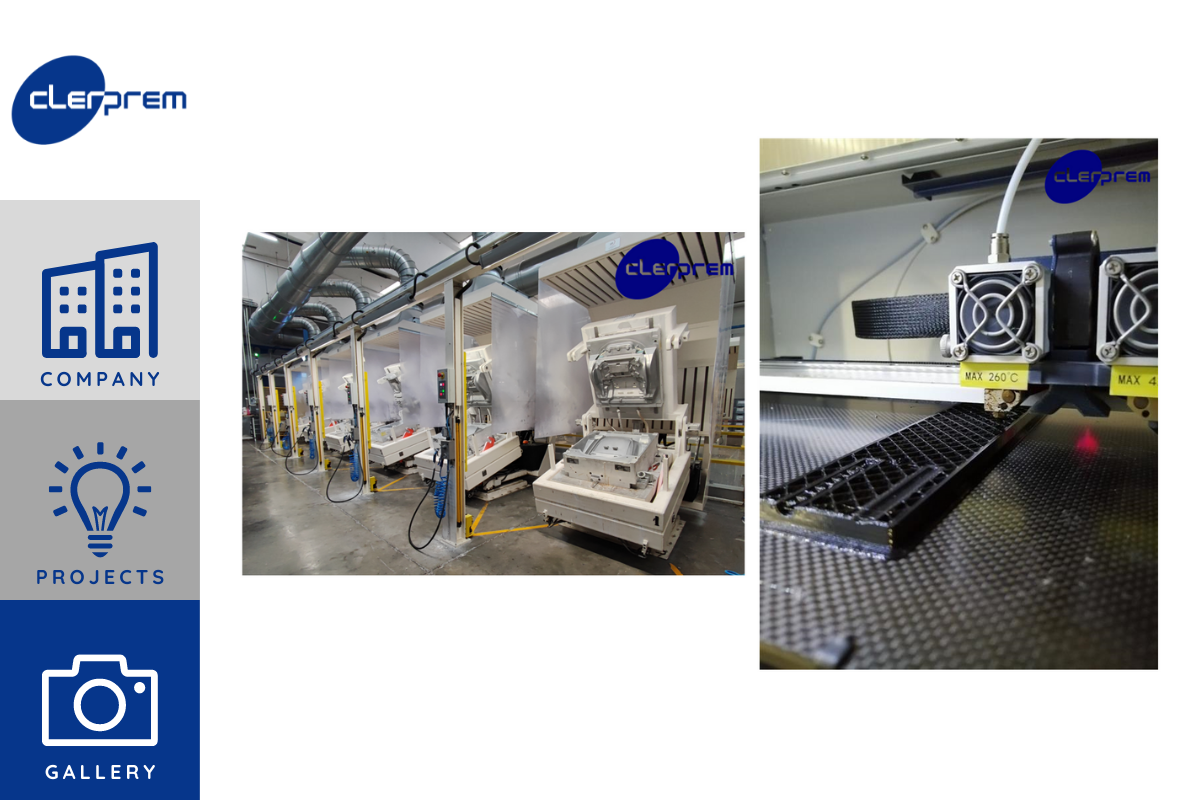 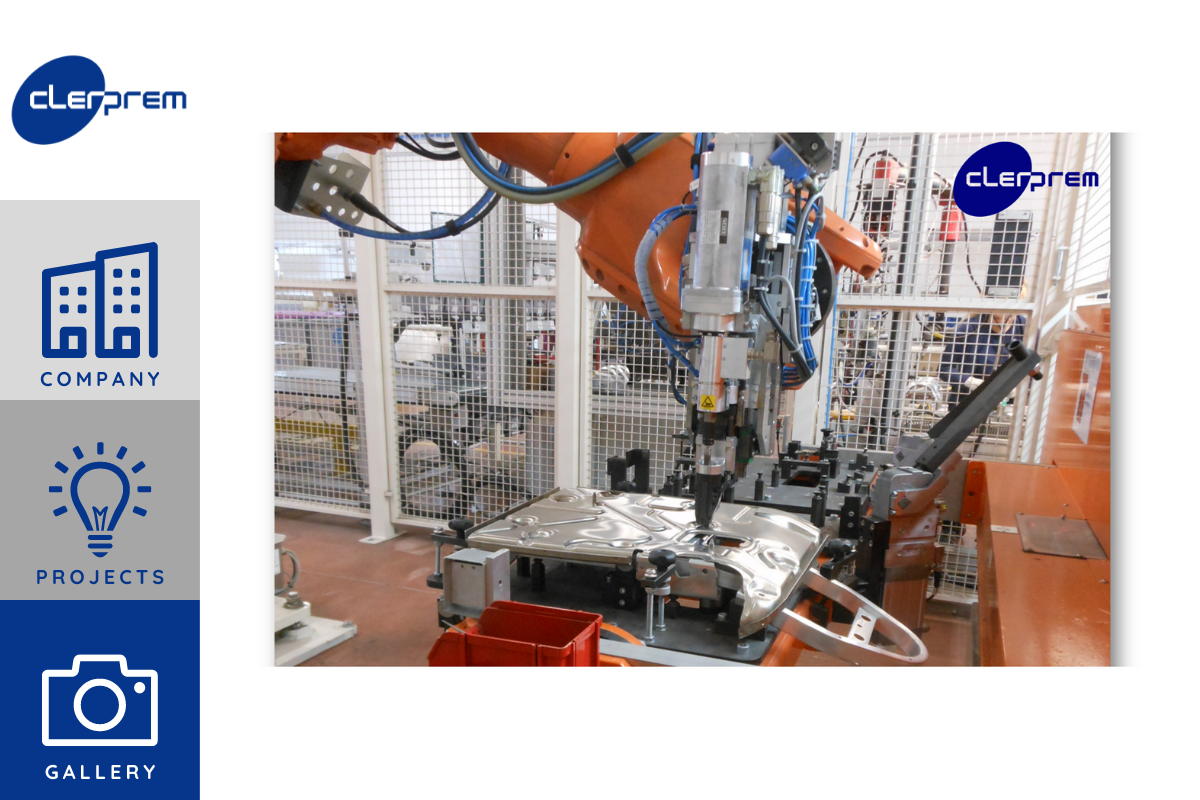 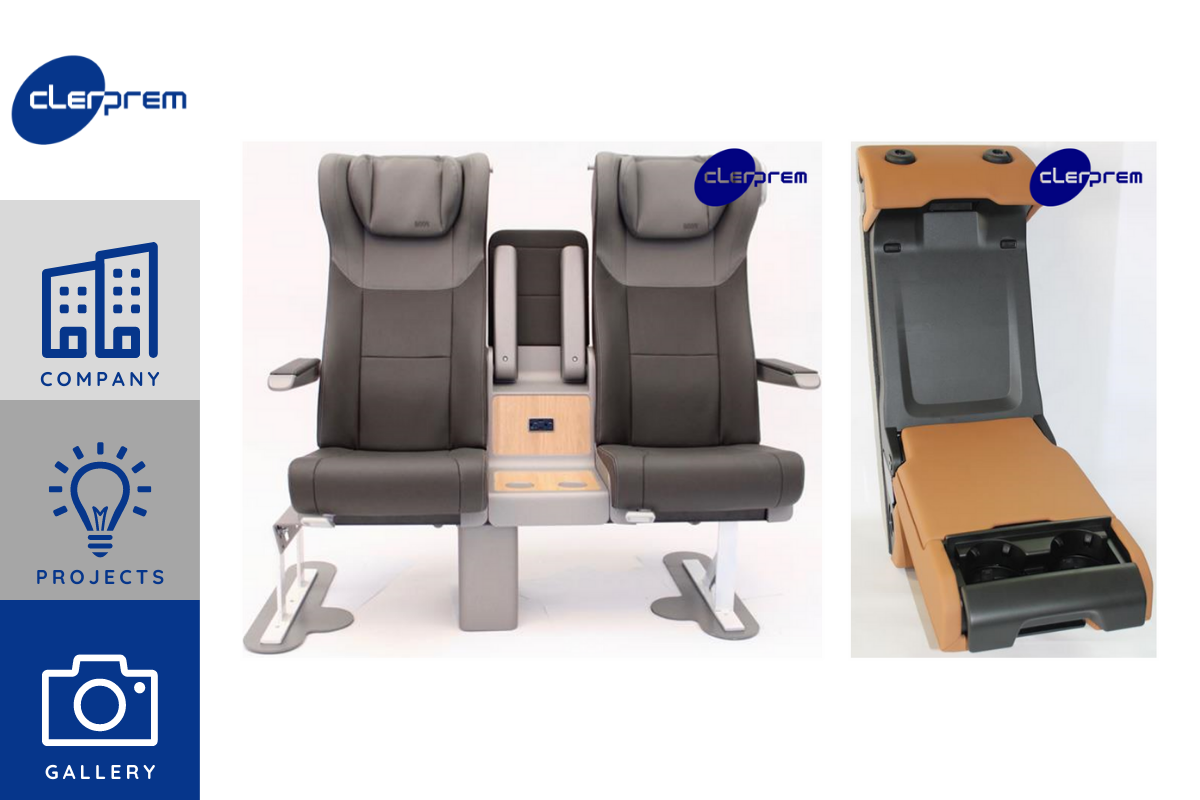